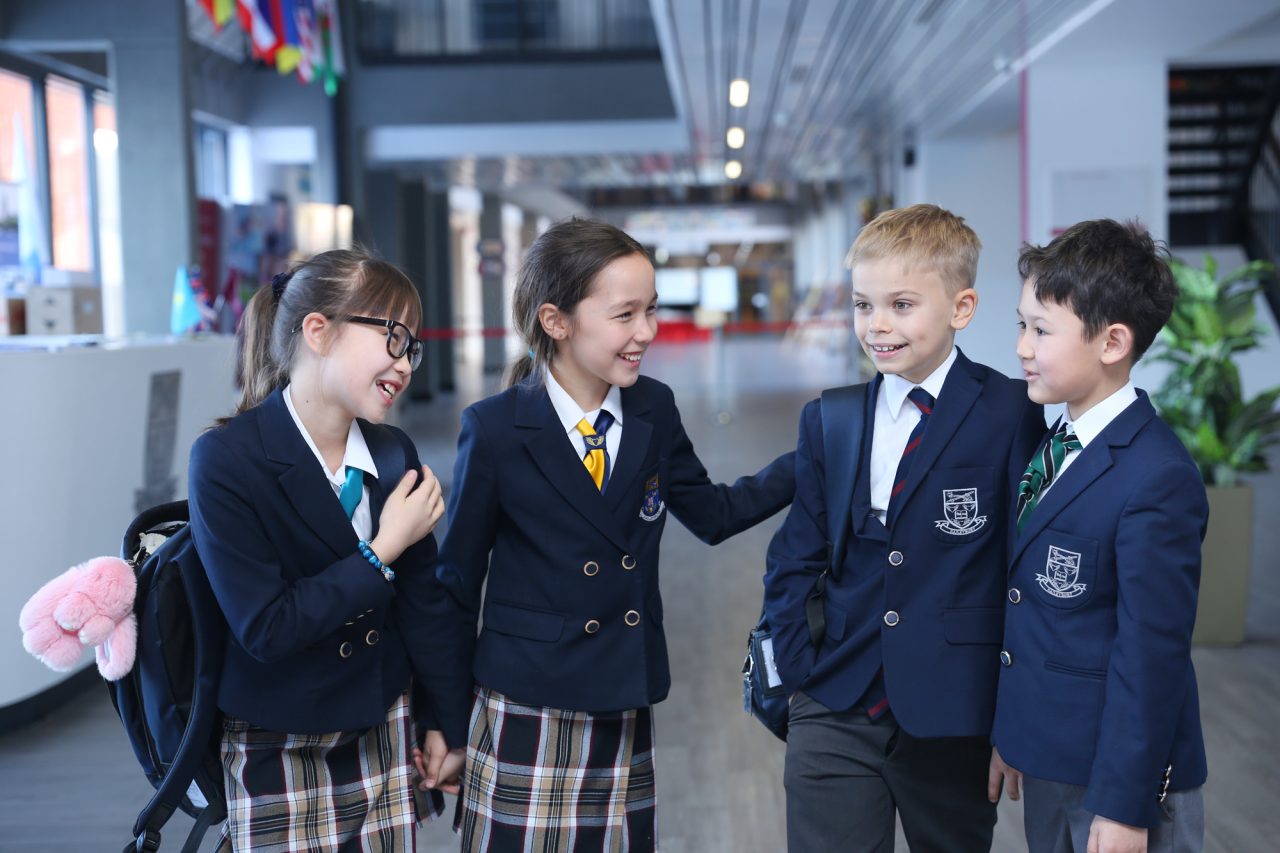 Following the success of Haileybury Almaty, the President of Kazakhstan asked for a sister school to be opened in the capital, Astana.

With a modern interpretation of Haileybury’s Quad and using a similar House system, Haileybury Astana opened in September 2011.

There are four Houses to which all pupils belong, each named after famous alumni of Haileybury in the UK: Attlee, Bartle Frere, Edmonstone and Kipling.

The School follows the standards of the English educational system and currently follows the National Curriculum of England and Wales in Pre-Prep and Key Stages One, Two and Three, taught by teachers from some of the best universities in the UK.