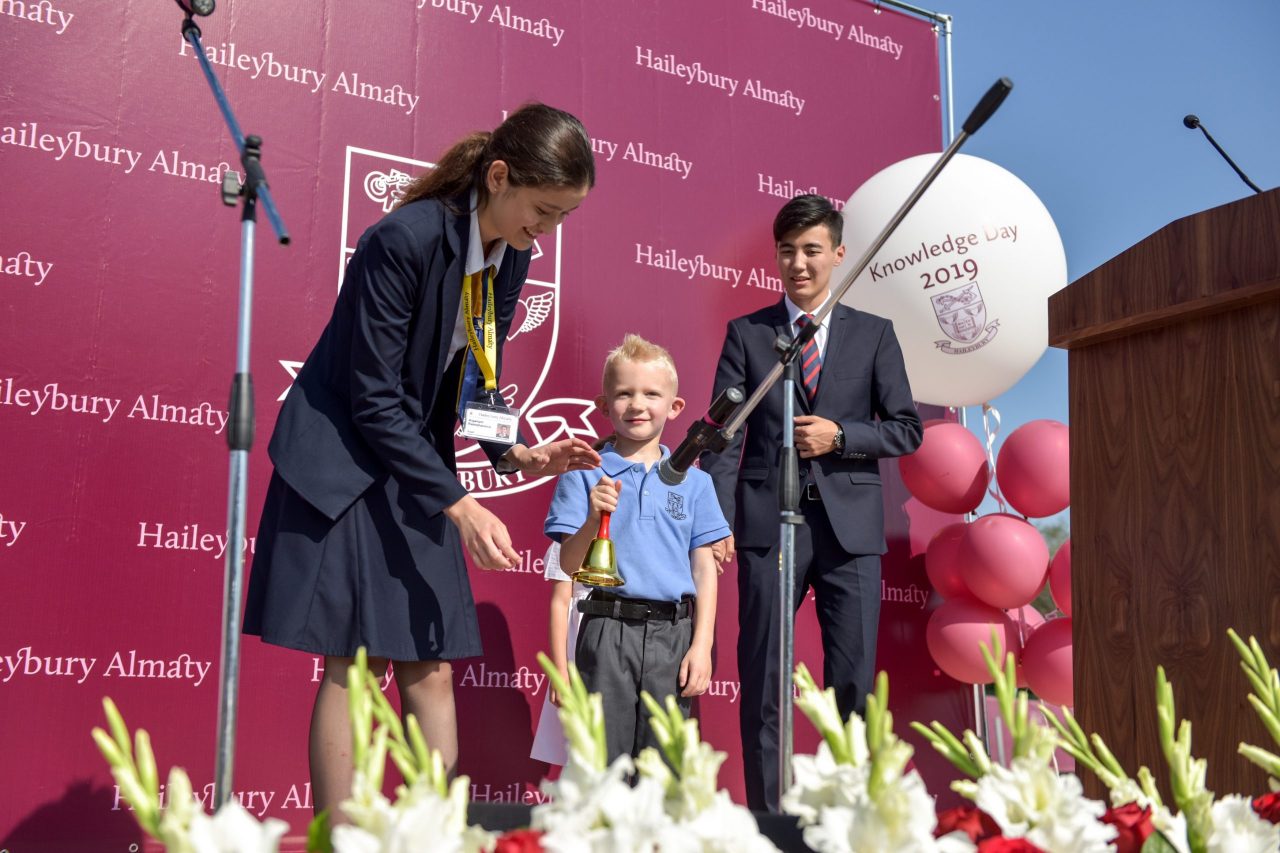 Operating on a ‘not-for-profit’ basis, the school follows a British curriculum for pupils aged 5-18.

All lessons are conducted in English with the exception of language lessons. Local children study the Kazakh language throughout their time in school.

In the Sixth Form, pupils prepare for A levels with most submitting applications to British or American universities.